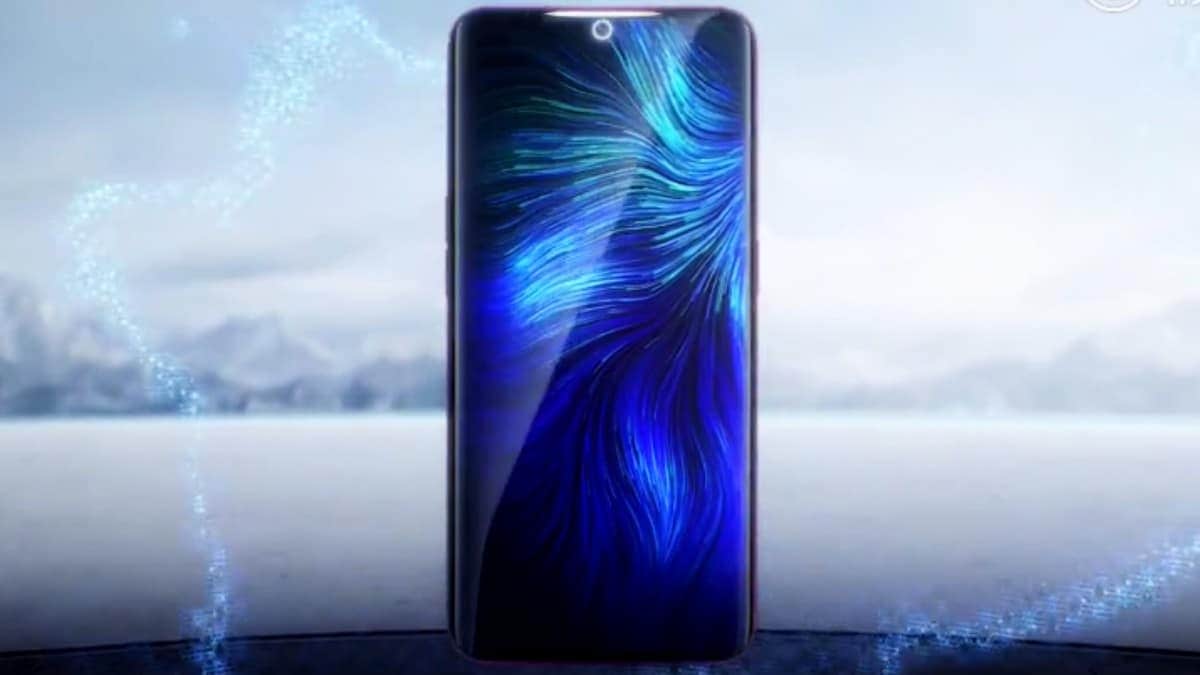 Samsung, Xiaomi, Oppo, and Vivo will all launch smartphones with under-display selfie cameras this year a tipster says. It has also been claimed that ZTE, which launched the Axon 20 5G smartphone with an under-display camera last year in China, will launch a handset with an improved version of the camera. This technology allows the smartphone to be designed with an edge-to-edge display, without having to resort to a notch or a cut-out design, or bezels.

There has been no new announcement from the company about this, but if the claims by the tipster are to be believed, then it could reach us later this year alongside the Mi Mix 4 launch.

Oppo has also been working on under-display camera technology for some time now.

Aside from the phones that have been tipped, and earlier report also suggested that Nokia is also working on an under-display camera solution, so it seems to be set to shape up as a key trend in 2021.

Is OnePlus 9R old wine in a new bottle — or something more? We discussed this on Orbital, the Gadgets 360 podcast. Later (starting at 23:00), we talk about the new OnePlus Watch. Orbital is available on Apple Podcasts, Google Podcasts, Spotify, and wherever you get your podcasts.