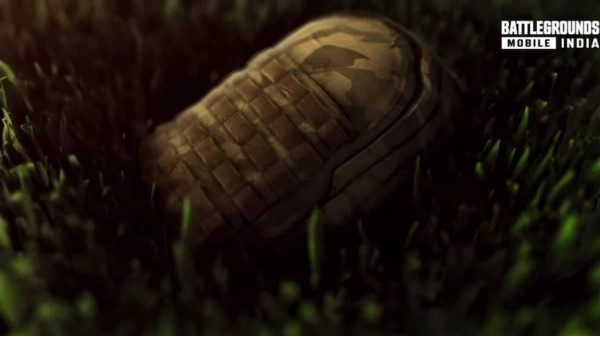 Publisher Krafton is yet to announce a launch date for the upcoming Battlegrounds Mobile India. Ahead of the launch, the publisher has released a couple of guidelines and rules, which would especially apply for gamers under the age of 18 years. In the latest news, Krafton has also released a teaser for the new game, giving away a couple of hints.

This would surely get PUBG fans excited as a backpack is one of the most important components of the battle royale game – letting you carry weapons and more. Apart from this, the teaser doesn’t reveal anything much. One can expect a lot more such similarities with Battlegrounds Mobile India as the tag line stresses the memories of PUBG Mobile.

Nevertheless, reports are suggesting that Battlegrounds Mobile India could debut pretty soon. To note, the game opened its portal for pre-registration on May 18. Speculations point that the game could launch precisely a month after this, which means it could debut on June 18. Plus, there are a couple of other reports suggesting the new battle royale game could launch on June 10.

While its launch date remains a mystery, all one can do now is to pre-register on Google Play and wait for an official announcement!