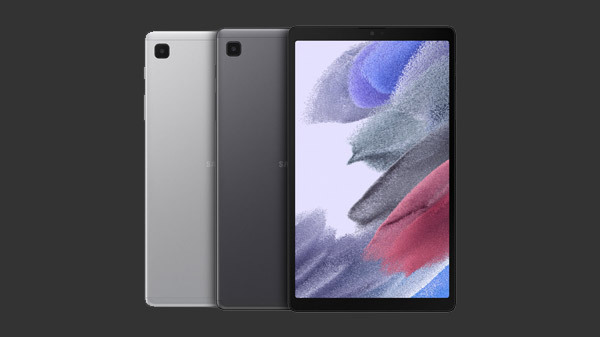 Amazon microsite has also revealed some features of the Samsung Galaxy Tab A7 Lite which makes us believe that the tablet will have similar features as the global variant. The Samsung Galaxy A7 Lite will come with an 8.7-inch TFT display with a 1340×800pixel resolution. The processing will be handled by the octa-core MediaTek Helio P22T processor paired with IMG GE8320 650 GPU.

It will run Android 11 OS with OneUI skin on top. Moreover, the Galaxy A7 Lite will offer a single 8MP rear camera and a 2MP front camera sensor. However, there will be a huge 5,100 mAh battery which will come with 15W fast charging support.

Other features will include a USB Type-C charging port, expandable storage option (up to 1TB), a 3.5mm audio jack, dual speakers, and Dolby Atmos support. Besides, the table is also expected to come in both WiFi and LTE variants in India.

In this segment, the Lava Magnum XL can be a great rival to the Galaxy Tab A7 Lite. The Lava tablet has a larger display 10.1-inch HD (1280 x 800 pixels) IPS display and a 6,100 mAh battery compared to the Tab A7 Lite. However, features like Android 11 OS and the Dolby Atmos support will make the Tab A7 Lite a good buy in this range.