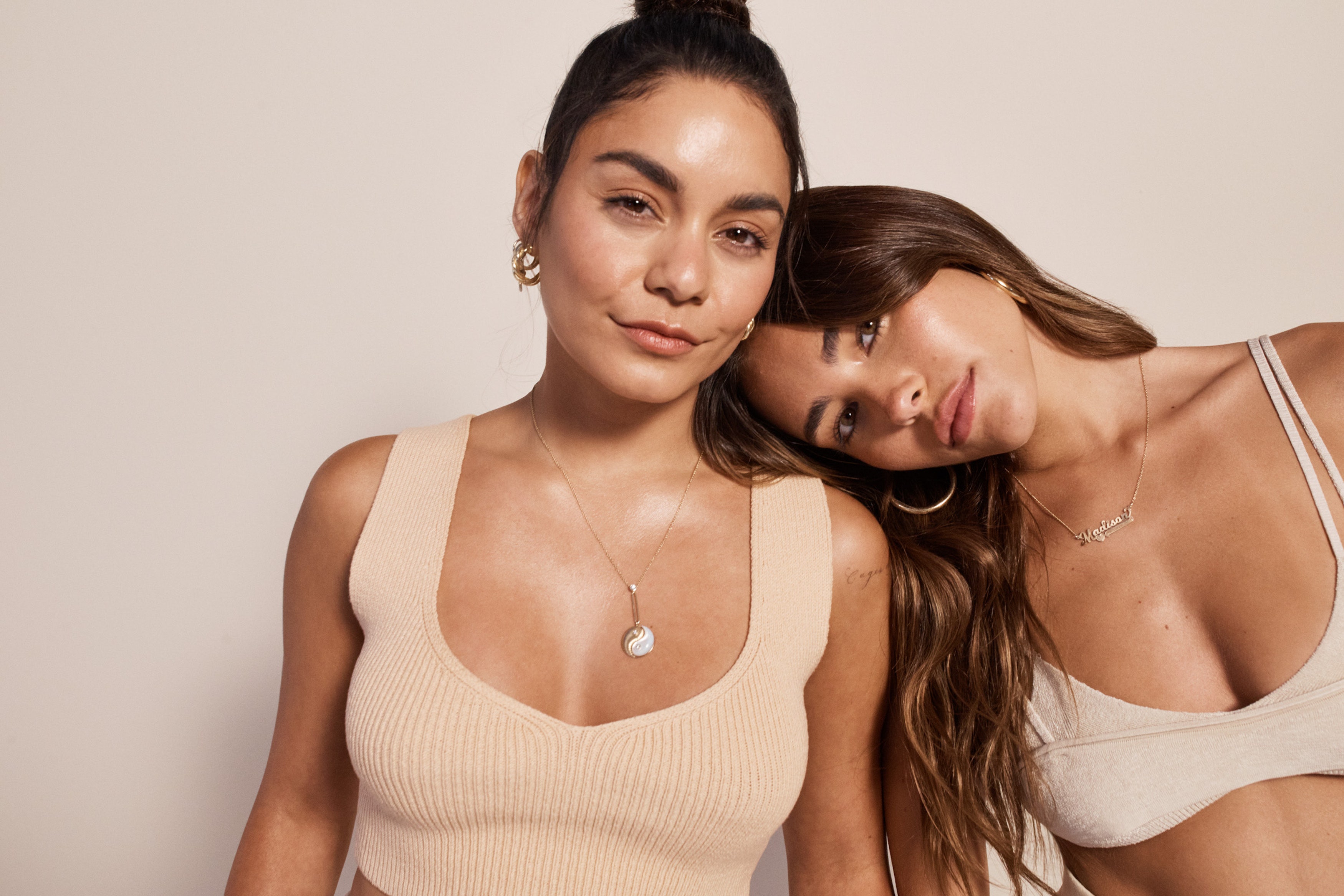 I must admit Vanessa Hudgens and Madison Beer teaming up on a skin-care brand was definitely not on my celebrity beauty brand bingo card. In fact, I don’t think any amount of tarot card TikToks on my For You Page could have prepared me for Know Beauty, which launches today, June 22.

But how did these two stars align? Well, Beer was friends with Hudgens’s younger sister, Stella, so Beer would often run into Hudgens while out and about. However, they truly didn’t connect until they started sharing their skin-care struggles with each other last year, Beer says.

The 22-year-old singer didn’t deal with the typical pubescent skin woes growing up. Instead, acne hit Beer only four years ago. Everything she tried to banish her breakouts failed. Defeated, tired, and hopeless, Beer wished something — anything — to give her the answers she was constantly looking for.

Hudgens, on the other hand, has increasingly become worried about the state of her skin and, well, aging. “Once I hit 30 and started seeing things on my skin that weren’t there in my 20s, I definitely wanted to prioritize skin care,” the now 32-year-old tells Allure. “I [also] wanted to know I am putting the right things on my skin that are going to save it for as long as possible.”