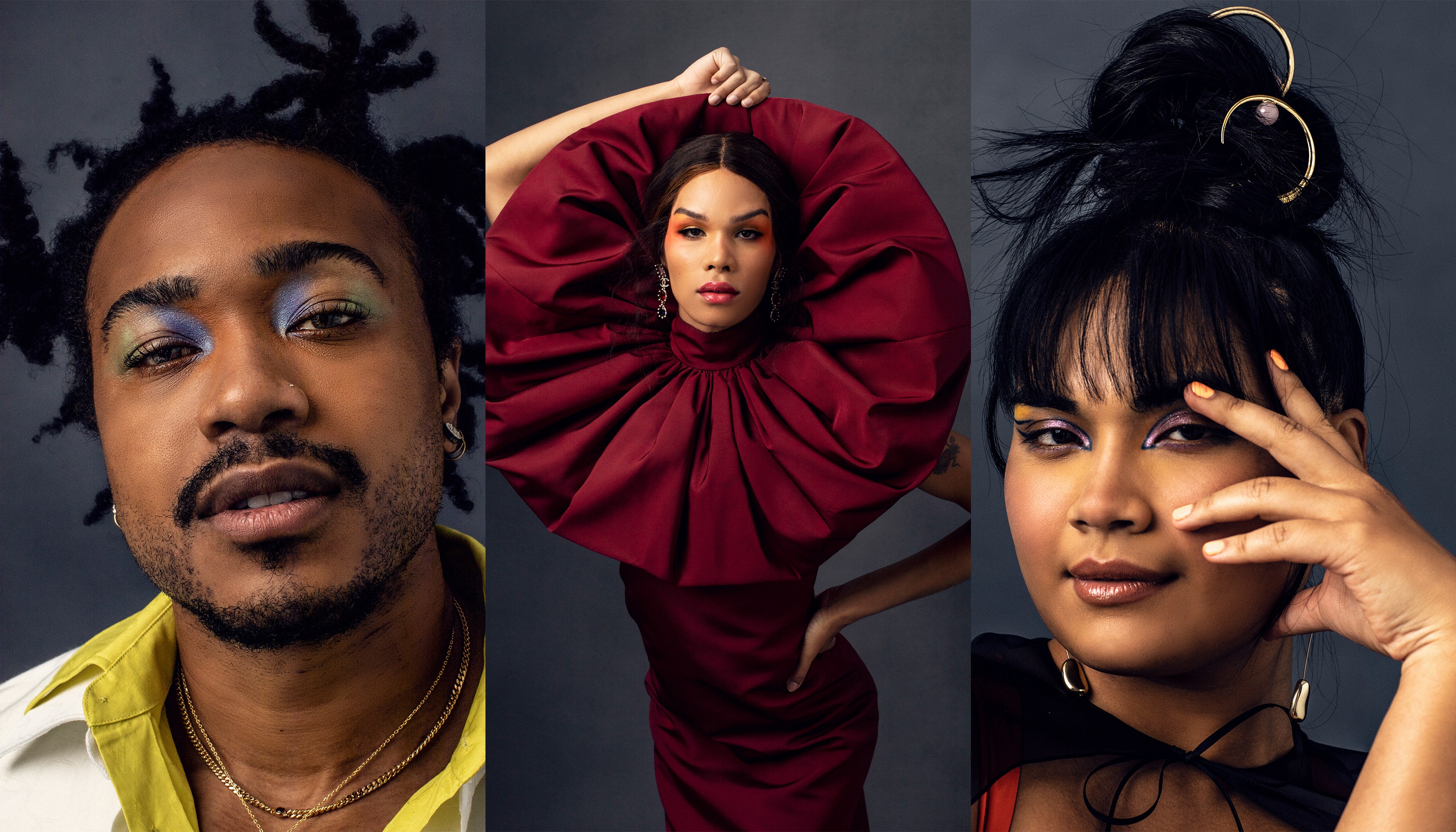 As a decathlete, parent to two of the world’s most famous women, and former reality show star in the Keeping Up With The Kardashians franchise, Caitlyn Jenner had certainly made her presence known by 2015. But relentless tabloid speculation and incessant media curiosity over her gender identity pushed her into near-hiding, then pulled her from the sidelines to center stage. This cover, this moment, was loud, and its ring reverberated through the air for a long time.

I witnessed classmates one-up each other with transphobic jokes about her on Twitter. Countless memes circulated the web, and a realization started hovering over me: Even with near-unfathomable wealth, wardrobe, and access to surgeries to cement the “After” of her transition, people still found reason to discredit Caitlyn Jenner’s identity with the snap of a finger.

If this was her attempt to make it as easy as possible for the public to accept her, then her level of celebrity, by default, allows her coming out to seize the most prominent and vocal narrative of gender variant peoples. The difference between Jenner and the overwhelming majority of trans and nonbinary people — beyond her considerable financial means and 11.2MM Instagram followers — is that the rest of us do not get the privilege of dodging questions or hiding to protect ourselves from the world.

Devin-Norelle (ze/zim), a New York City-based writer, model, and trans advocate, is very familiar with this experience. “We feel that the transition can be ongoing because at the end of the day, what’s happening is that you’re constantly coming out to strangers, and then they’re having a transitional moment,” ze says. “Like, ‘Oh, you know, what I perceive is not what I thought — there’s more here.'”

To zim, transitioning is more than a solo endeavor trans people must undertake alone. “What I’ve come to [find] is that a lot of learning and unlearning comes from other people — like recognizing who you are, expecting that person,” Devin-Norelle explains. “They need to adjust to [not gendering] people.”

As a former successful athlete and now an outspoken, openly trans person, Caitlyn Jenner’s life in the public eye has provided distinguished images of her life throughout her career. This, however, is only an additive to the already existing fascination with trans people’s image, and its proof is in the search engine of the world wide web.