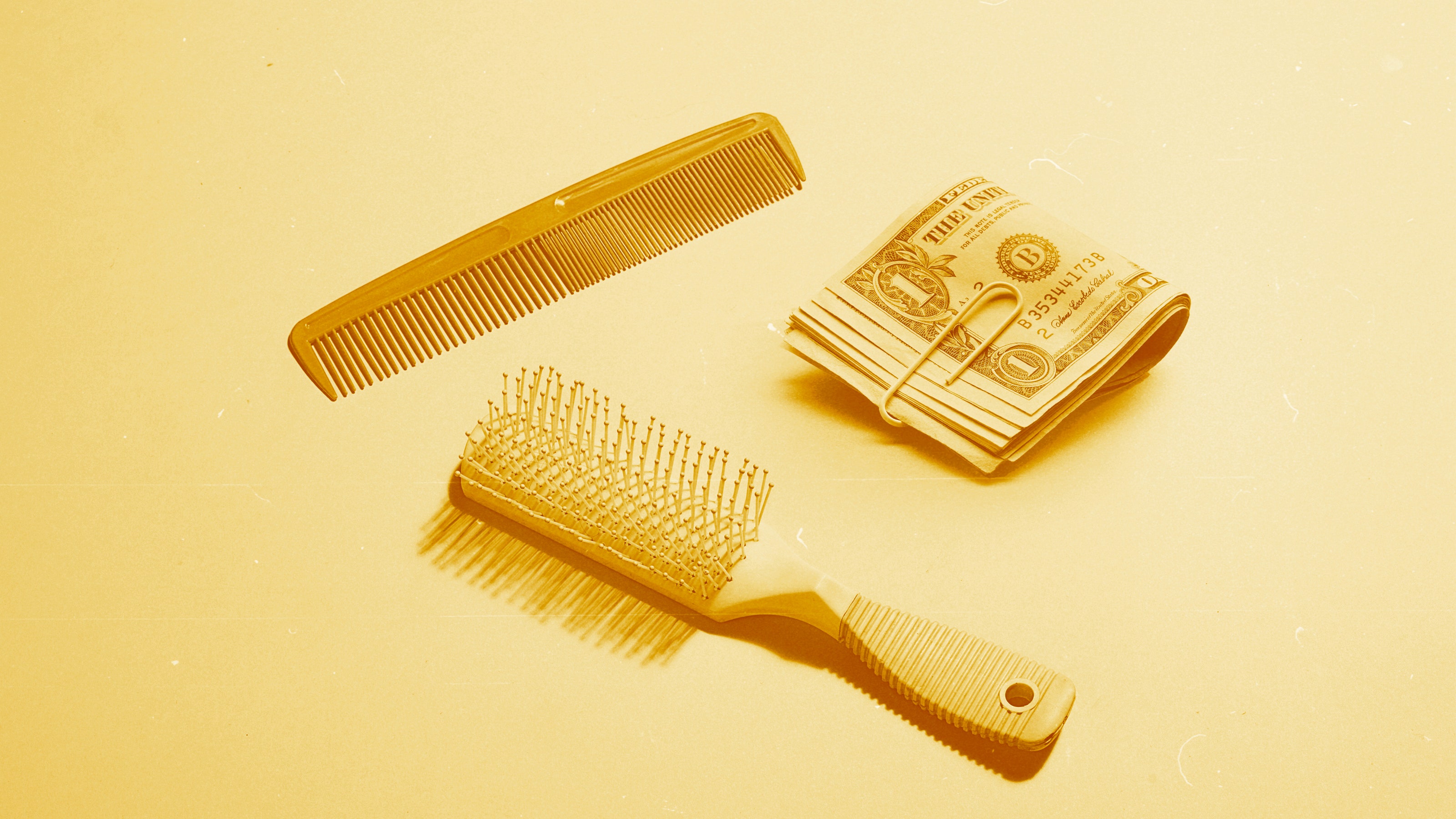 One option is Follicular Unit Excision and Extraction, known as FUE transplant. “This involves a surgical hair harvesting method used to obtain donor hair one graft at a time,” he explains. But because of the process for FUE, he says that most women patients will opt for a Microscopically Dissected Elliptical Excision, or MDEE (formerly referred to as a Follicular Unit Transplant), procedure. “In its literal meaning, MDEE refers to Strip Harvest Surgery — or the process by which a strip of tissue is removed from the donor zone, placed under a microscope, and the follicular units are then separated into their naturally occurring groupings,” says Ziering. “With the alternative FUE surgery, you have to shave down the back and sides of the head in the donor zone. Most women don’t want to do that, so the FUT, or now called the MDEE, option is preferable.”

Because there can be a wide range for the number of grafts or treatments needed for restoration, the cost can vary. But due to it being a surgical procedure, which means it requires several medical staff and may require several sessions, Ziering says transplants average about “$5,000 to $10,000, and for full restoration, well over $10,000.” While it’s the most expensive treatment, the good thing is, once patients get a transplant, they’re pretty much good to go. “There is a high emotional cost to hair loss for women,” says Ziering. “More women are actually opting for the transplantation procedures because it is a permanent, natural procedure that gives them back the self-esteem that is priceless.”

Hair growth supplements, while not regulated by the FDA, usually contain nutrients that may encourage hair growth such as biotin, folic acid, zinc, and vitamins A, D, C, E, among others. Aside from wigs, supplements are also probably the most accessible and readily available treatment for hair loss, as they don’t need to be prescribed by a doctor and can be purchased anywhere from your local grocery store to Target and Amazon. Akvan says that supplements are a popular complement to more proven effective hair growth treatments such as minoxidil, hormonal therapy, and PRP. “The two most popular supplements used by our patients are Nutrafol and Viviscal. They both contain ingredients that provide support for blood flow and nutrition for the growth of hair and fight environmental stressors,” he says. Both Nutrafol and Viviscal are available on Amazon, and cost around $88 and $30 for a month’s supply, respectively. Other hair loss supplements, such as ones containing biotin, can range from around $16.29 for a four-month supply by Nature’s Bounty to $84 for a three-month supply by Vegamour, though proof of their effectiveness is extremely limited.

A note about topical oils

Botanical oils, such as castor, rosemary, pumpkin seed, and coconut oil, may be age-old remedies for hair loss, but more research is needed to back up the claims. “A 2015 study compared rosemary oil to minoxidil for hair growth and at six months, both groups saw significant increases in hair growth. This effect could be due to rosemary oil’s enhancement of microcapillary perfusion,” says King. One study showed that pumpkin seed oil increased hair growth in men with androgenetic alopecia, possibly, the authors suggest, due to blocking 5-alpha reductase, an enzyme that converts testosterone to DHT. But “we need more data,” says King. Castor oil has been shown in a study to increase hair luster, but there are no studies that show that castor oil directly causes hair growth. So while these types of products are commonly tried by people seeking a relatively affordable hair loss treatment, “the bottom line is that for oils, we need bigger, better studies in order to evaluate whether or not these ingredients may help with hair growth,” she says.