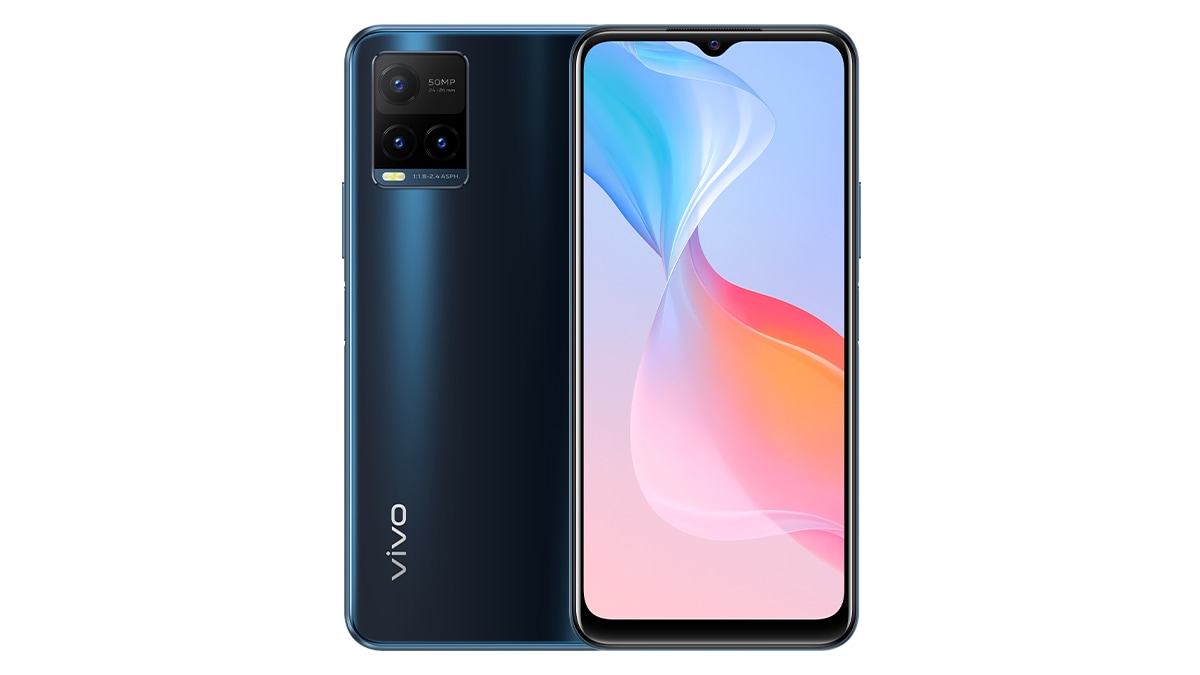 Vivo Y21s has been launched in the Indonesian market. The phone is an off-shoot of the Vivo Y21 that was launched in India last month. The phone’s specifications are almost the same as that of the Vivo Y21, barring processor and camera differences. The Vivo Y21s is powered by a MediaTek Helio G80 Gaming SoC and comes with a triple rear camera setup. The camera module is headlined by a 50-megapixel main camera.

The new Vivo Y21s is priced at IDR 2,799,000 (roughly Rs. 14,400) for the lone 4GB RAM + 128GB storage option. It has launched in Midnight Blue and Pearl White colour options. The phone is up for sale exclusively on the online site Shopee. International availability of the phone has not been announced so far.

On the specifications front, the Vivo Y21s runs on Android 11-based FunTouch OS 11.1. It features a 6.5-inch HD+ (720×1,600 pixels) LCD display and is powered by a MediaTek Helio G80 gaming SoC. The smartphone packs 4GB of RAM and 128GB of storage, which can be expanded further up to 1TB using a microSD card slot.

There is a 5,000mAh battery with 18W fast charging support on the Vivo Y21s. Connectivity options include a USB Type-C port, Bluetooth v5, dual-SIM slots (Nano + Nano), 4G, GPS, OTG, and more. Its dimensions are 164x76x8mm and the phone weighs 182 grams. The Vivo Y21s has a side-mounted fingerprint sensor. Other sensors onboard include accelerometer, ambient light sensor, proximity sensor, e-compass, and gyroscope.