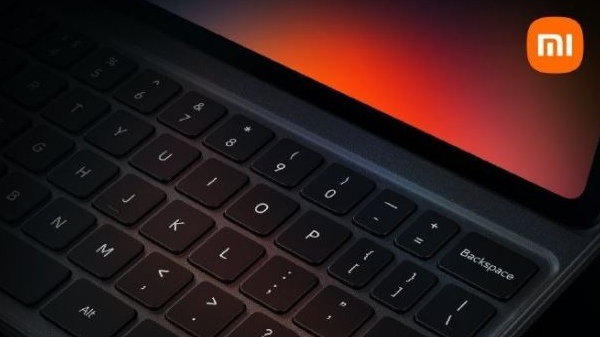 Xiaomi is all set to launch its next tablet — the Xiaomi Mi Pad 5. Besides, the tablet is also said to come in two variants — the Mi Pad 5 and the Mi Pad 5 Pro. The tablet is said to be based on the Qualcomm Snapdragon 860 SoC with at least 6GB RAM and 64GB internal storage.

Xiaomi has officially confirmed some of the prominent features of the upcoming Mi Pad 5. The company has mentioned that the Mi Pad 5 will launch with a stylus. On top of that, the brand has also confirmed to offer 4G/5G connectivity along with WiFi and Bluetooth connectivity.

The Mi Pad 5 will be launched along with the Xiaomi Mi MIX 4, which is expected to come with an under-display selfie camera, offering a clean-looking screen with no notch or punch hole cutout. Though the Mi MIX 4 is not the first smartphone to offer this technology, it is likely to take this to the mainstream.

Xiaomi has now confirmed yet another feature of the Mi Pad 5. According to the latest teaser image, the Mi Pad 5 will launch with a first-party keyboard. This is likely to get attached to the tablet using a proprietary connector. Hence, the keyboard might not require a battery, as it is likely to draw its power from the tablet.

The Xiaomi Mi Pad 5 is expected to be one of the most expensive tablets from Xiaomi. However, it will be cheaper than the products like the iPad Air. Hence, the accessories are also expected to be priced aggressively, and the Mi Pad 5 official keyboard should cost anywhere between Rs. 5,000 to Rs. 10,000.