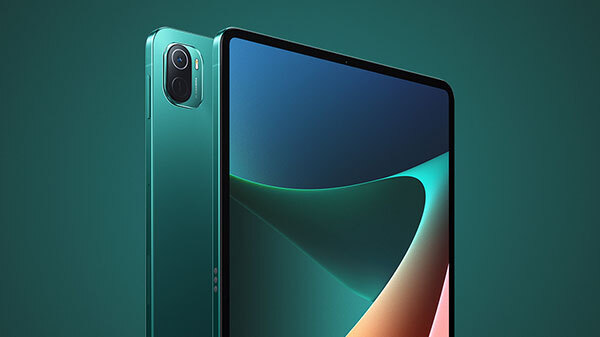 Xiaomi has announced its much-awaited Mix 4 smartphone which comes with an under-display camera. Alongside, the brand has launched the Mi Pad 5 series comprising the Mi Pad 5 and Mi Pad 5 Pro models. The latter one comes in both the Wi-Fi and 5G variants. In terms of features, the tablets include a 120Hz display, wireless charging, and much more.

They ship with an 11-inch LCD display that supports a 120Hz refresh rate, a 2560×1600 screen resolution, HDR10, and a 500 nits brightness. The standard Mi Pad 5 has a single 13MP rear camera and the Pro (Wi-Fi) model features a dual-camera system consisting of a 13MP primary camera and an 8MP secondary sensor. However, the Mi Pad 5 Pro 5G variants offer a 50MP primary camera and a 13MP secondary sensor. For selfies, they have a 5MP front-facing camera.

However, the Pro model supports 67W wired fast charging, while the standard variant comes with 33W charging. Additionally, both the tables support stylus pen, run MIUI 12.5 based on Android 11 OS, and include Wi-Fi, Bluetooth 5.2, and USB Type-C port for connectivity. Lastly, the Mi Pad 5 features a quad-speaker setup, on the other hand, the Pro model has an eight-speaker system.

The India launch details are yet to be revealed. We expect to get more details regarding the India launch in the coming days. Looking at the features and price, we can say both the tablets can be good competitors to the other mid-range tablets.

In this price range, getting stylus pen support will be a plus point. Besides, a higher refresh rate and flagship chip can also help the tablets to beat some mid-range devices as well.