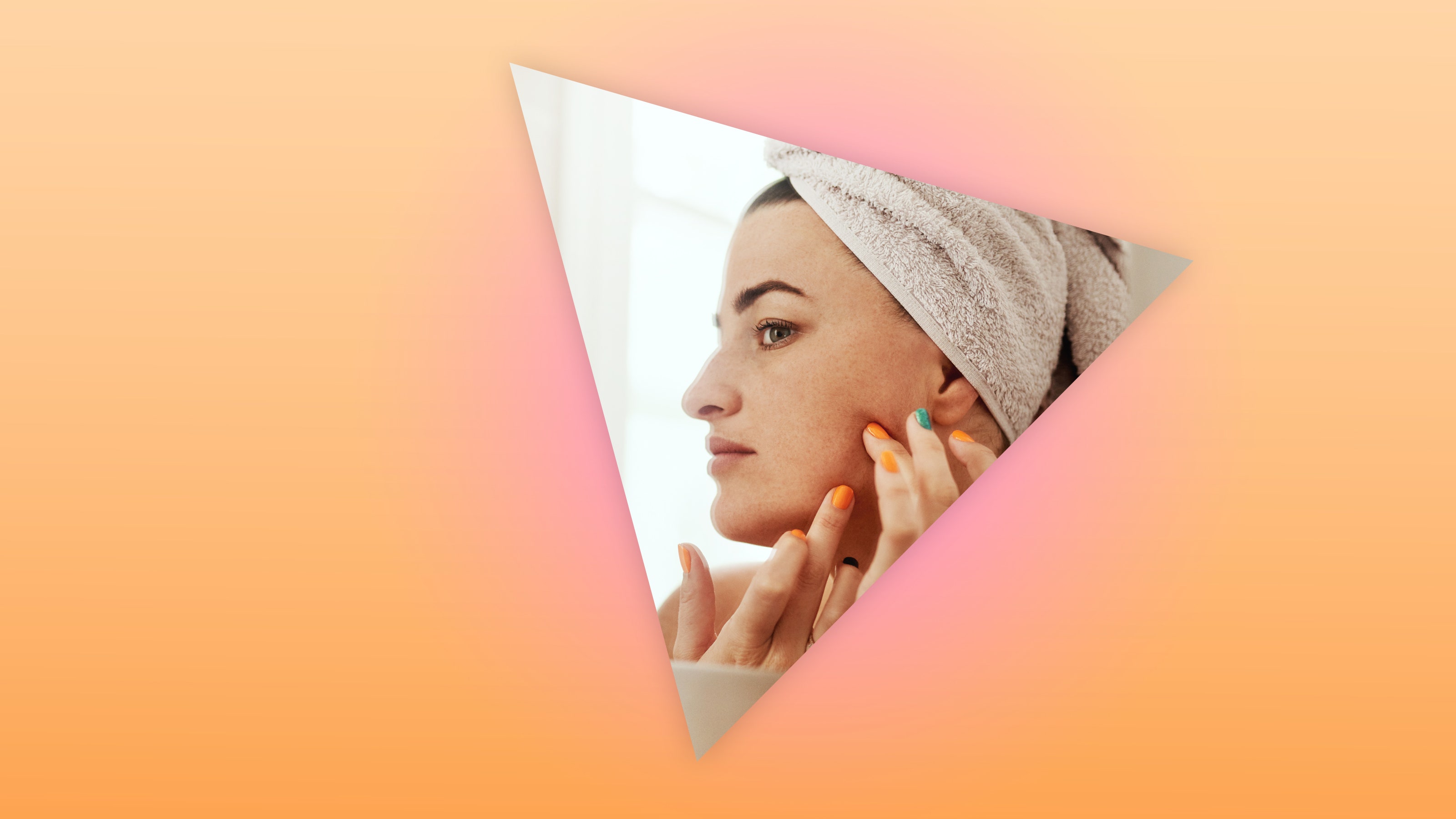 Here, we tapped the expertise of five top board-certified dermatologists, including Finney and Elbuluk, to first walk us through those various levels of severity, then present practical, accessible care for each.

Eczema often starts with an area of itching that, again, typically emerges in those zones where the skin folds or is exposed to the elements, like around the hands and face. When a person starts to scratch, that’s when that distinctive rash — often characterized by dry, red, and cracked skin — can develop.

“With mild eczema, people often have less of their body involved and have mild itching localized to those areas,” says Elbuluk. And remember, eczema is a sort of enigma, so while problem patches traditionally include the aforementioned spots, like the insides of elbows and the backs of knees, any area can be affected. Finney notes that in infants, flare-ups often occur on the cheeks or torso, while in adults, the hands and eyelids can also become eczema hot-spots.

This means that treatment for mild eczema can be kept somewhat localized. “The goal is to keep the skin barrier in as good shape as possible with moisturizers, and to help reduce inflammation with anti-inflammatory cortisone and non-cortisone cream,” says Joshua Zeichner, a board-certified dermatologist based in New York City.

Marnie Nussbaum, a board-certified dermatologist based in New York City, also suggests keeping showers short — like, five-minutes-short — and using lukewarm water. Finally, patients with mild eczema can plan to use a gentle cleanser that’s pH-balanced, followed by a moisturizing lotion with thick emollients immediately after patting the skin dry to lock in the moisture.

Sometimes, Finney adds, itching can get so uncomfortable that patients who have had eczema for a long period of time will present with thickened, darker skin in these areas, a hallmark feature of rubbing. And in patients with darker skin types, dermatologists often see accentuation around the hair follicles with small bumps.

Because moderate eczema affects larger areas of the skin, Zeichner finds that it’s especially important to apply potent over-the-counter moisturizers to the entire surface area of the skin, not just where patients are experiencing breakouts. “Stick to unscented moisturizers and cleansers, as fragrances may lead to skin reactions,” he says.