Motorola To Launch Tablet With Stock Android Via Flipkart 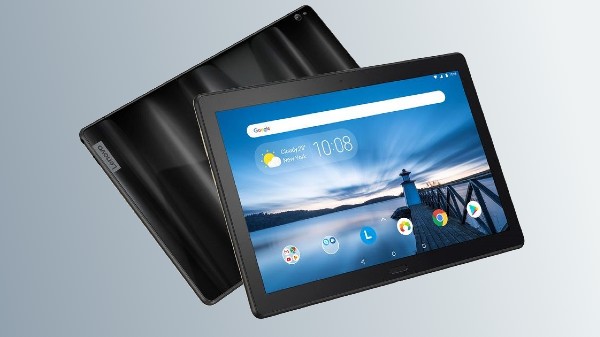 It looks like Motorola is in plans to launch a new tablet in India. This launch is likely to coincide with the launch of the Flipkart Big Billion Days sale. Already, the e-commerce retailer confirmed that is all set to host a new sale on account of the festive season and offer massive deals and discounts for shoppers.

Now, a report by 91mobiles citing the tipster Yogesh Brar, this upcoming device is said to be the first tablet from Motorola in recent years. It has been speculated to be launched in the country for long. Previously, in 2017, it did not witness much success with the Moto Xoom or Moto Tab and now it is tipped to be a rebranded Lenovo device that could be successful.

The Flipkart Big Billion Days Sale is all set to be hosted sometime soon. During this festive season sale, there will be several options for buyers to choose from and Motorola appears to cash in on this sale with the upcoming offering. It is said to cater to those users who want to buy an affordable Android tablet. It has been tipped that the Motorola tablet will be priced under Rs. 20,000, which could be a reason for its success.

When it comes to other details, the Motorola tablet could run stock Android out-of-the-box as the smartphones from the company. This will be a major distinguishing factor for the upcoming tablet among the other heavily customized options. Also, if it is priced under Rs. 20,000, this affordable tablet could take over the Readme Pad, which went official in India for Rs. 13,999 and also runs stock Android OS.

Apart from this, there is Lenovo Tab M10, which also runs stock Android and comes at even more affordable pricing. Even the second generation M10 is available in India but it is priced relatively more expensive at Rs. 21,499. If Motorola comes with a tablet with similar specifications and more affordable pricing, then it will attract price-conscious buyers.

Given that the Flipkart Big Billion Days Sale is all set to debut sometime soon as the teasers are already out, we need to wait for further details regarding when exactly it will start. During this sale, the upcoming Motorola tablet will be launched and all its details will be revealed.

Google Pixel 6 and Pixel 6 Pro smartphones are reportedly receiving a new update for the “At a Glance” widget.[...]

Samsung Galaxy S22 series is set to launch next month, as the South Korean tech giant gears up to launch[...]