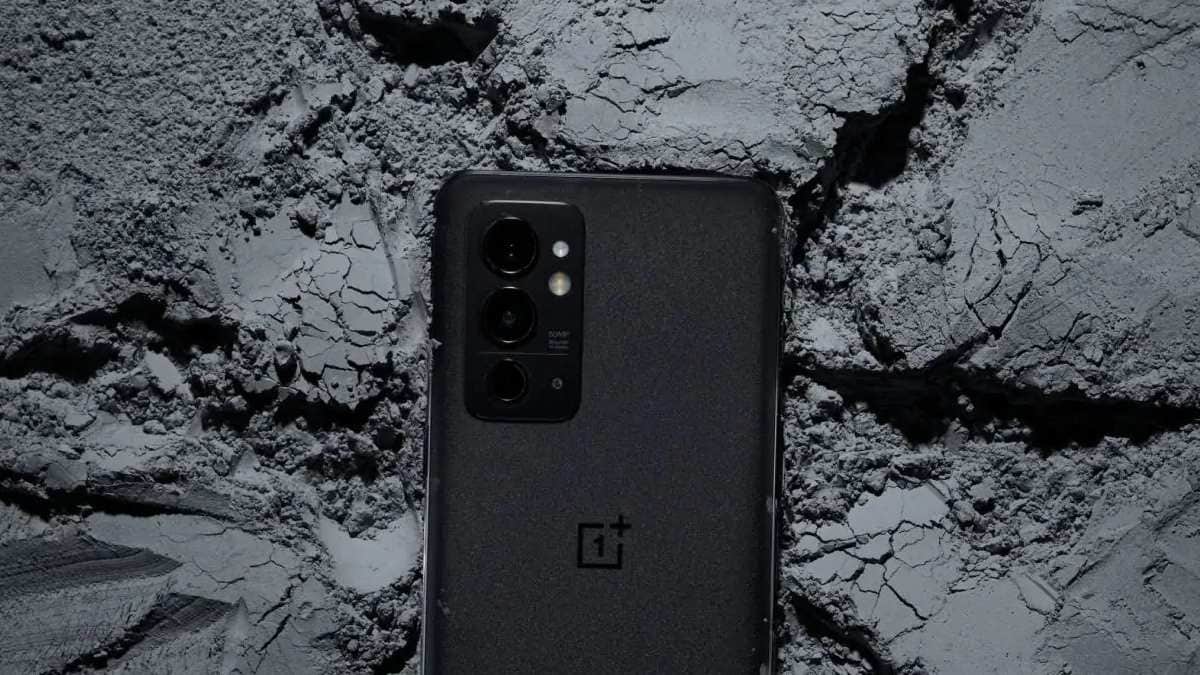 OnePlus RT has been spotted on a new listing on the OnePlus Care app in India, suggesting that the smartphone could be on its way to the country. OnePlus 9RT was unveiled in China in October, and the smartphone was recently tipped to arrive in India in December. The handset is expected to sport the same specifications as its Chinese counterpart, which include a Qualcomm Snapdragon 888 SoC and a 6.62-inch AMOLED display, along with a 50-megapixel triple rear camera setup.

A listing for the Chinese OnePlus 9RT was spotted on the Indian version of the official OnePlus Care app by tipster Mukul Sharma, according to a report by 91Mobiles. While previous reports suggest that the smartphone is likely to launch as OnePlus RT in India, the app entry could simply be a placeholder. The appearance of the handset on the official app comes a day after a tipster suggested that the handset could be launched in India on December 16.

According to previous leaks, OnePlus RT could feature the same specifications as its Chinese counterpart, which means the phone is likely to feature a Snapdragon 888 SoC, paired with 12 GB of RAM and 256GB of storage. The smartphone could sport a 6.62-inch full-HD+ (1,080×2,400 pixels) Samsung E4 AMOLED display with a 120Hz refresh rate and an under-display fingerprint sensor.

The smartphone is also expected to launch with support for 5G, Wi-Fi 6, and NFC connectivity, running on a 4,500mAh battery with support for Warp Charge 65T fast charging. On the camera front, OnePlus RT is likely to sport a triple camera setup featuring a 50-megapixel primary sensor, a 16-megapixel ultra-wide camera, and a 2-megapixel macro camera. At the front, the company is expected to equip the smartphone with a 16-megapixel selfie camera, similar to the Chinese OnePlus 9RT.

Samsung Galaxy S22 series have been part of leaks and rumours for quite a while now. The South Korean tech[...]

Over 50 percent of smartphones sold in India in 2021 were bought online compared to more than one-third last year,[...]