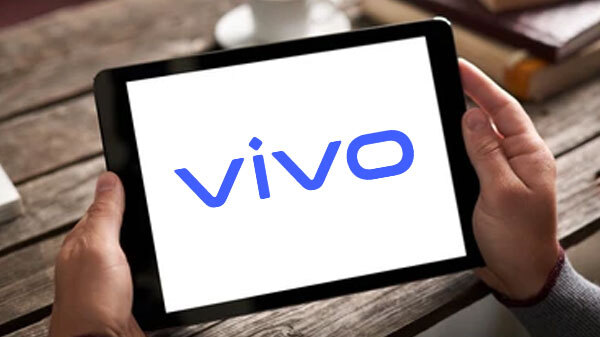 We already know Vivo is working on its first-ever tablet dubbed Vivo Pad. The brand has already confirmed that the launch will take place in the first half of 2022. The exact launch date is yet to be announced. The processor and design of the Vivo Pad have already been revealed. Now, fresh info reveals a few more details of the Vivo tablet.

Vivo Pad Features And Design We Know So Far

Previously tipster Chinese tipster Digital Chat Station revealed that Vivo’s first tablet will be powered by the Qualcomm Snapdragon 870 SoC, the same chipset is available in the Xiaomi Pad 5 Pro tablet. Now, the same tipster has confirmed the Vivo Pad will come with a higher refresh rate display.

The tipster also stated that the tablet will have a full-screen design with four sides of equal width and no holes. Earlier, leaked images already confirmed that the tab will skip both notch and punch-hole cutout. The display type and size are still under wraps. The TUV Rheinland certification revealed the battery of the tablet will carry a model number BW-B1 with a capacity of 8,040 mAh. The Vivo pad is also said to ditch the front camera.

At the rear, it will offer dual cameras with an LED flash. The power button was spotted on the right edge, while the volume rockers will be on the left side. Apart from this, nothing is known about the upcoming Vivo tablet. We will keep updating you if any further info comes to your notice.

On the other hand, Oppo is also prepping to launch the Oppo Pad soon which is tipped to run the same Snapdragon 870 processor. So, the upcoming Vivo Pad could be a great competitor to the upcoming Oppo Pad. If the Vivo Pad will indeed skip the selfie camera, it can be a downside.

Samsung Galaxy S22 series has constantly been a part of the rumour mill. Now, a tipster has shared some images[...]

OnePlus Nord 2 CE 5G could be making its debut in the Indian market soon. The details are yet to[...]