Vivo S12 Series Tipped to Launch by November-End, Around the Same Time as Oppo Reno 7 Series 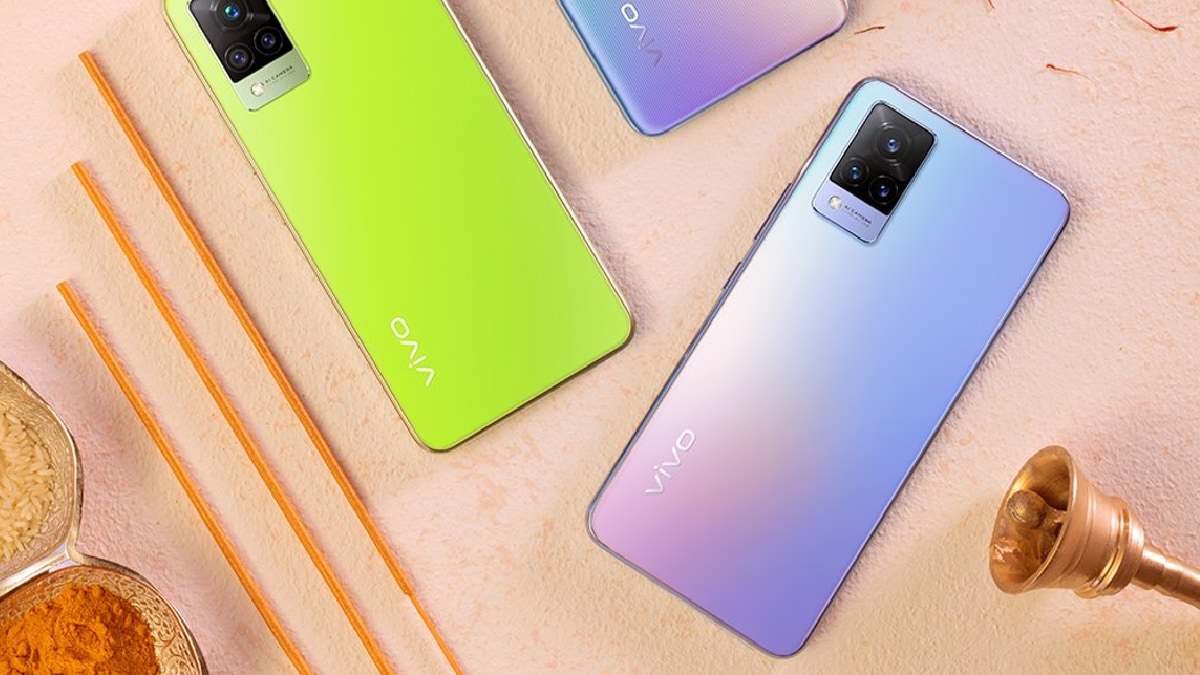 Tipster Arsenal via Weibo posted about the launch of the new Vivo S12 series. According to the tipster, Vivo 12 series and Oppo Reno 7 series will be released around the same time. The tipster added that Oppo has chosen flat displays for its smartphones, while Vivo has focused on curved screens. The Vivo S12 Pro, the top variant in the series, is said to feature a 50-megapixel main camera. However, other specifications of the smartphones in the series such as processors, cameras, and battery capacity are not known as of now.

The launch of both the Oppo Reno 7 series and the Vivo S12 series are yet to be confirmed officially by the Chinese smartphone makers.

Samsung Galaxy A23 is said to be in development as an upcoming smartphone from the South Korean company. Ahead of[...]