We Almost Thought Realme Pad Was A Perfect Affordable Android Tablet, And The Company Confirmed This 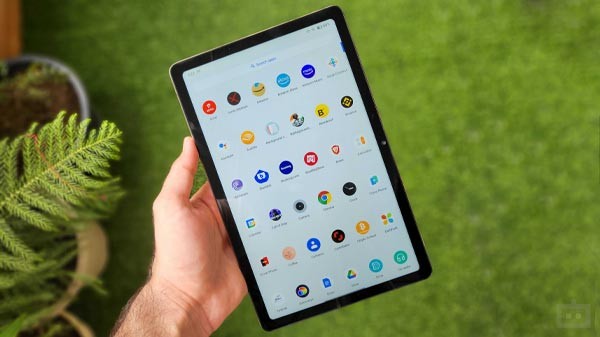 Realme Pad, which is an affordable and the first Android tablet from the company has received a lot of praise for the features it offers. Not just the hardware, the tablet also runs on a special version of Realme UI, which is close to stock Android with no third-party or any additional system apps.

It Will Get Security Updates

The company has not stated any reason why the company is not upgrading its first tablet to Android 12 OS. However, we do have a few speculations regarding the same. One, the company might be working on a new tablet with a custom Realme UI. Second, there could be some issue with the chip vendor, which could be limiting the company from upgrading the Realme Tab to the Android 12 OS.

Should You Buy Realme Pad?

The Realme Pad is still one of the best value-for-money Android tablets available in India and there is no reason why one should not buy it. However, if you are someone who likes to buy devices that get newer software updates and want to enjoy Android 12 OS, then the Realme Pad might not be the tablet for you.

Samsung Galaxy A03 Core has been quietly unveiled as the latest smartphone by the company. The handset has a waterdrop-style[...]

Samsung Galaxy S21 FE’s official renders have been spotted online, thanks to Samsung’s own support website and retail listings. The[...]