What Beauty Product Did You Lose At Airport Security? 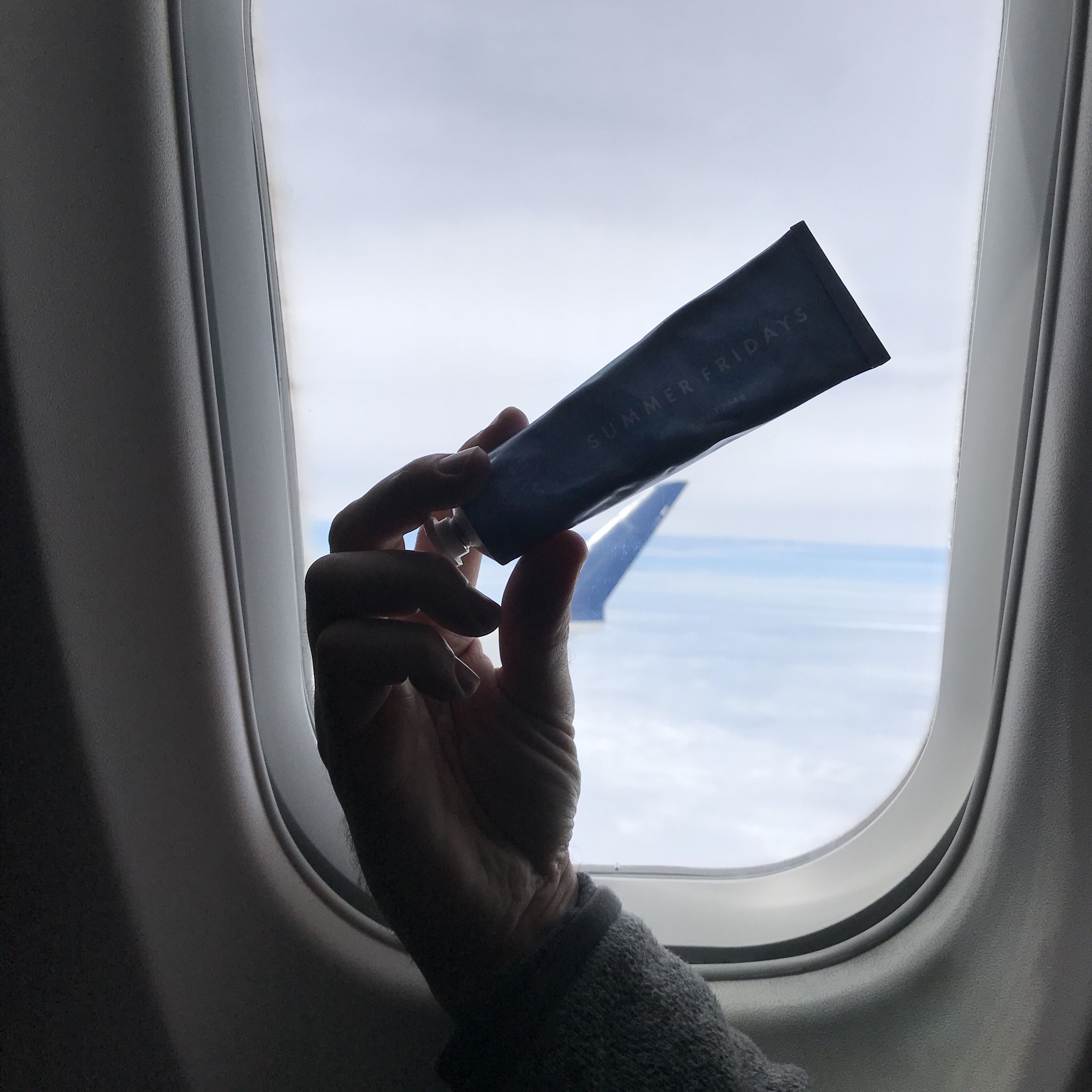 Let’s pour one out for the TSA officers.

Into the giant airport trash bin.

Because you have to.

They’re standing right over there, looking straight at you, and won’t let you through airport security with this 7 fluid ounce tub of moisturizer. It was a seriously an amazing deal when you bought it, like just the other day, strategically, while it was on sale, and now it’s the only thing standing between you and the other side of this metal detector, a crucial leapfrog on the way to actually catching this flight. How could you explain to your grandma if you can’t spend the holiday with her because of a mineral oil, water, and glycerin emulsion? But more urgently, how can you explain to these TSA officers, right now, that this creamy stuff, while admittedly exceeding the federal liquid limit for air travel, is not a tool of terror and in fact a tool for anti-terror, as in, your skin will terrorize you if you don’t have it?! You know they’ve made exemptions to this rule in the past, for example the time you shoved a gigantic tube of toothpaste into your carry on without thinking and got through security just fine. Also that time you flew with scissors. Surely scissors are a greater safety threat than moisturizer, which specifically claims to heal those who stick a (clean) finger into its rich vastness. You can’t stab anyone with it, it won’t explode. Speaking of, is that the x-ray silhouette of a knife in that person’s bag? You should go check it out! No? Well, can’t you just pretend it’s two, smaller, 3.5 fluid ounce tubs instead? At least keep it for yourself, it would be more painful to have it go to waste!

Unless you’re the CEO of organized, thoughtful packing, you’ve probably lost at least one product to TSA before. As we start preparing to travel home for the holidays, let’s take a moment to remember it. What was it? How heartbroken were you? What’d you end up replacing it with? Whatever emotions come up for you, just know: that beauty product is in heaven with the turkeys now. And those turkeys look fantastic.

Comments that do not adhere to our comment policy may be removed. Discussion and debate are highly encouraged but we[...]